The scale of forced evictions is shocking, threatening more than 70 million people worldwide. Eviction for tourism projects – including hotels, theme parks, resorts, cruise ship ports and airports – is a growing problem that is gaining recognition. Individuals and communities who are affected are invited to submit cases to an important international event which will make recommendations for effective actions and help build solidarity across the globe.

The International Tribunal on Evictions (ITE) has issued an International Call for Cases of Evictions due to Tourism. Any individual or community that has been evicted or is facing the threat of eviction for tourism development is invited to submit their case of eviction or displacement. The deadline for submissions is 15th July 2017. To submit a case of eviction please complete the online form. The selected cases will be examined at the sixth session of the ITE, which will specifically focus on cases of eviction and displacement for tourism development, to be held in Venice, Italy, from 28 to 30 September 2017.

The ITE is a peoples’ and opinion tribunal established in 2011 by the International Alliance of Inhabitants and civil society organizations to practically and interactively end forced evictions around the world, is calling on the international community to report cases of evictions and displacement in the context of tourism development. The ITE’s call for action reads:

“Is your home threatened with destruction because developers want to build a hotel? Do they want to clear your community, your neighbourhood, and your land for a resort, a golf course, a stadium, a port,  or an airport for tourism? Are you and your community threatened by the precariousness of rental contracts resulting from AirBnB? Tourism development is attacking your rights where you have chosen to live in peace and dignity!”

At the ITE a jury consisting of representatives of civil society, international organizations and academics will select the cases and evaluate the claims in the light of  international legal instruments relating to enforcement of economic, social and cultural rights, with particular regard to the right to housing and land security. The ITE verdict will take the form of recommendations drafted by a jury of international experts, and will serve as a road map for the cases judged and as a reference point for building international solidarity. Recommendations will be made to stakeholders, including the United Nations, governments, the economic and institutional actors responsible for the evictions, and will be monitored on regular basis.

An article on the ITE website, Why the ITE Session on Tourism? Growing human rights violations caused by over-tourism, provides useful background information on the problems host communities have contend with due to the current trajectory of rapid tourism growth.  Globally, tourist numbers reached 1,235 billion in 2016 and the the number of forced evictions for this industry is growing. Entire communities are evicted for infrastructure to support mobility for tourism – ports, roads and airports. Indigenous communities are evicted from forests and coastal ecosystems under the pretext of environmental preservation or preventing natural disasters. Urban residents are displaced for gentrification schemes and escalation of rentals of private homes for tourism pushes up rental costs for residents. Authorities often view tourism as an engine of development and disregard human rights.

It is fitting that the ITE is to be held in Venice; this unique city has been dubbed the ‘global capital of resistance to tourism evictions‘. Massive tourism development has been the key factor in reducing the number of inhabitants from 175,000 in 1953 down to just 54,000 in 2017. Meanwhile, Venice is undergoing continued tourism pressure, with 9 million overnight tourists and 24 million commuter visitors in 2016. The fishing island of Pellestrina is a particularly striking example, where landlords no longer rent to residents but only to tourists. It is encouraging that, countering this negative trend, determined and vibrant civil society movement has emerged thoughout the city, organizing daily activities to support resistance against evictions for tourism projects. The ITE session will include visits to a number of islands and districts of “resistance Venice”. 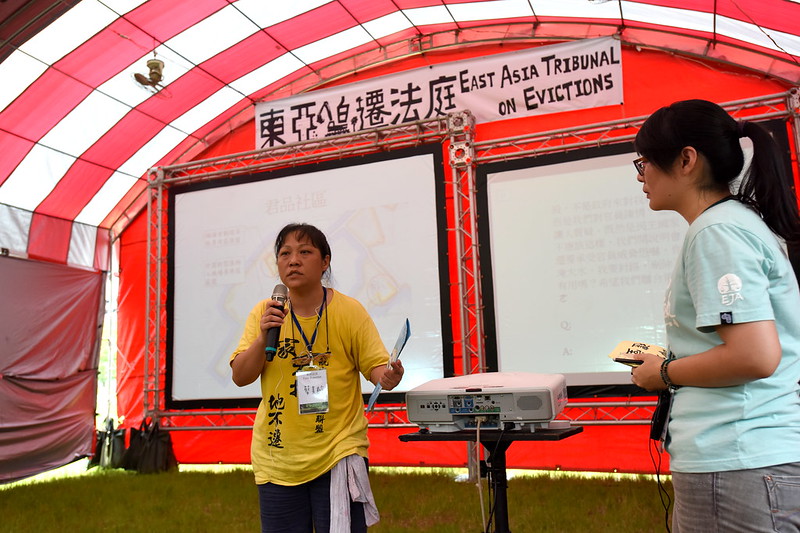 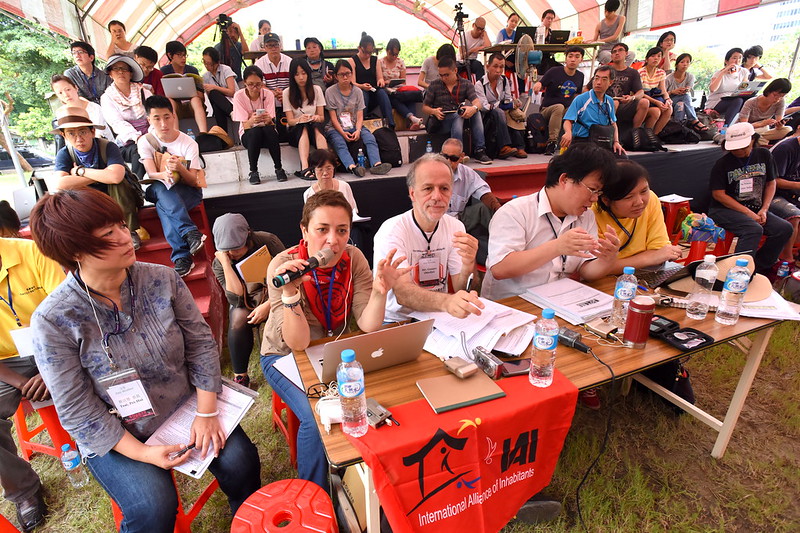 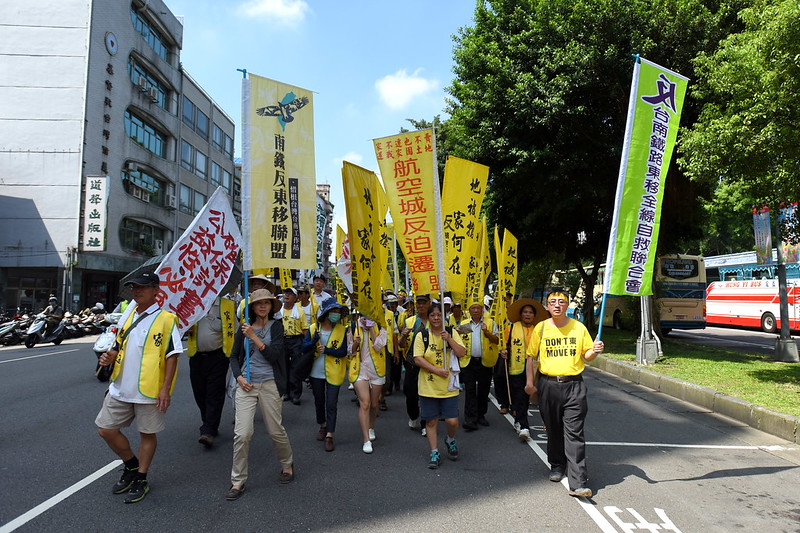