GAAM has published a video showing the ecocide underway for Istanbul’s third airport – an ecocide megaproject. The project site is north of the city on the Black Sea coast. A vast area of forests, lakes, farmland and coastline is being systematically destroyed as the site is prepared for construction. The plan is to build an aerotropolis covering 76 square kilometres. Trees are being felled, lakes filled in and land reclamation damages coastal ecosystems. The aerotropolis plan is linked with other destructive megaprojects including a third bridge across the Bosphorus Strait. Resistance against the megaprojects is led by Kuzey Ormanları Savunması (Northern Forest Defence).


The video was taken on a visit to the site on 7th May 2016, photos can be viewed on Fickr. 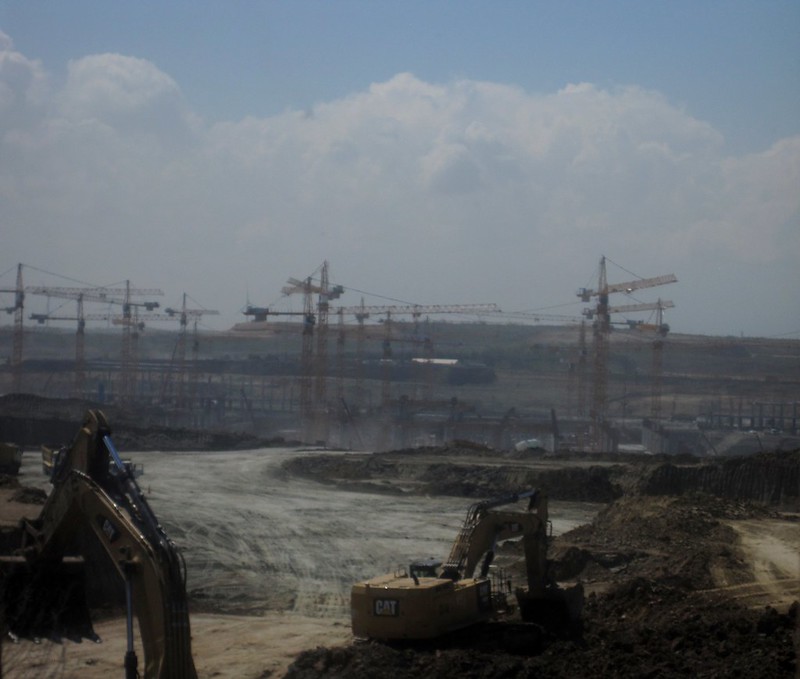 Earlier that day Kuzey Ormanları Savunması held a protest outside the forest directorate. 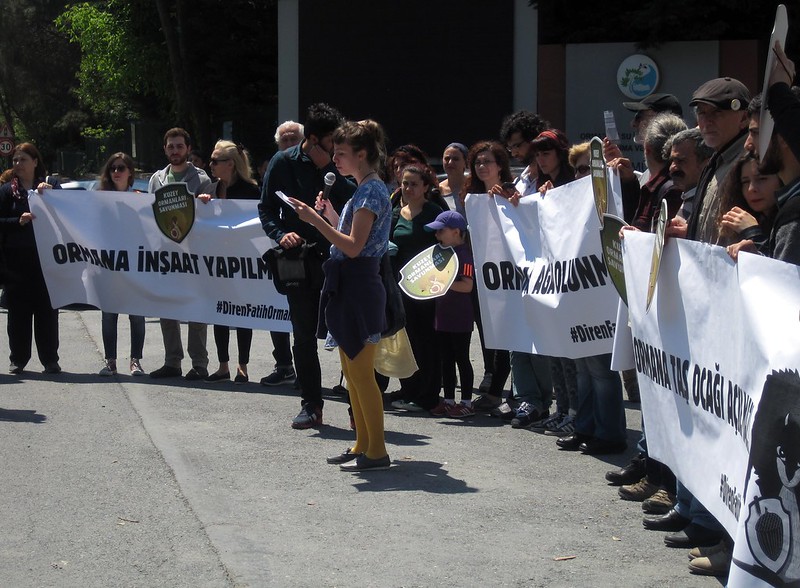 Industry videos of construction of Istanbul’s third airport are available online – giving an indication of the severity and extent of the destruction of ecosystems. The video below, made by Caterpillar shows bulldozing underway.


This video of construction of the airport – on land that used to be forest, lakes and farmland – was filmed from above.