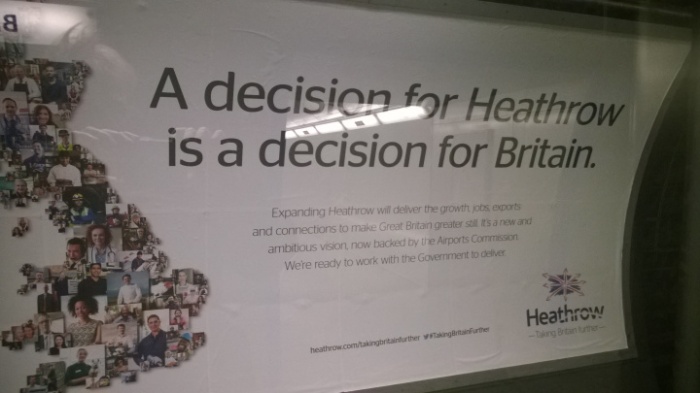 A long time ago, in an article I can no longer find, the Irish writer Fintan O’Toole developed the idea of “cargo cults” as the objects of politics. Heathrow and its expansion has long been such a cargo cult in British politics. To save non-anthropologist readers among you from having to google it, a cargo cult refers originally to the belief among Melanesian islanders that material wealth can be achieved through the ritual worship of an object. Pleasingly, some of the Melanesian cargo cults involved building models of runways and planes. You couldn’t make this stuff up.